Tenderness runs high: Orlando Bloom in an embrace with his puppy at the walk

Almost 4 month after the loss of miniature poodle Mighty 43-year old Orlando Bloom from all appearances got through the grief and got a new pet. Choice of the actor fell on one-year-old puppy named Buddy. He told about that in Instagram. “Please meet Buddy – one year-old puppy of mixed breed. Nobody will be able to exchange Mighty, but care over this small boy filled my heart”, – the star of Pirates of the Carribean captioned cute selfie with the dog. He also adviced to his fans to get a pet: “If you never had a pet and you are considering this opportunity I am strongly recommend you – the use out of it will be for both creatures. And never judge the book by its cover.” Subscribers in quantity of 5 millions stayed in full exaltation from his new puppy and wrote many tender comments: “He is so cute! Especially his haircut on the second photo”, “I am crying out of adoration “, “New member of the family! Already love him”. And some time ago paparazzi catched Bloom during the walk with Buddy. The actor tenderly snuggled him, what couldn’t leave public cold. 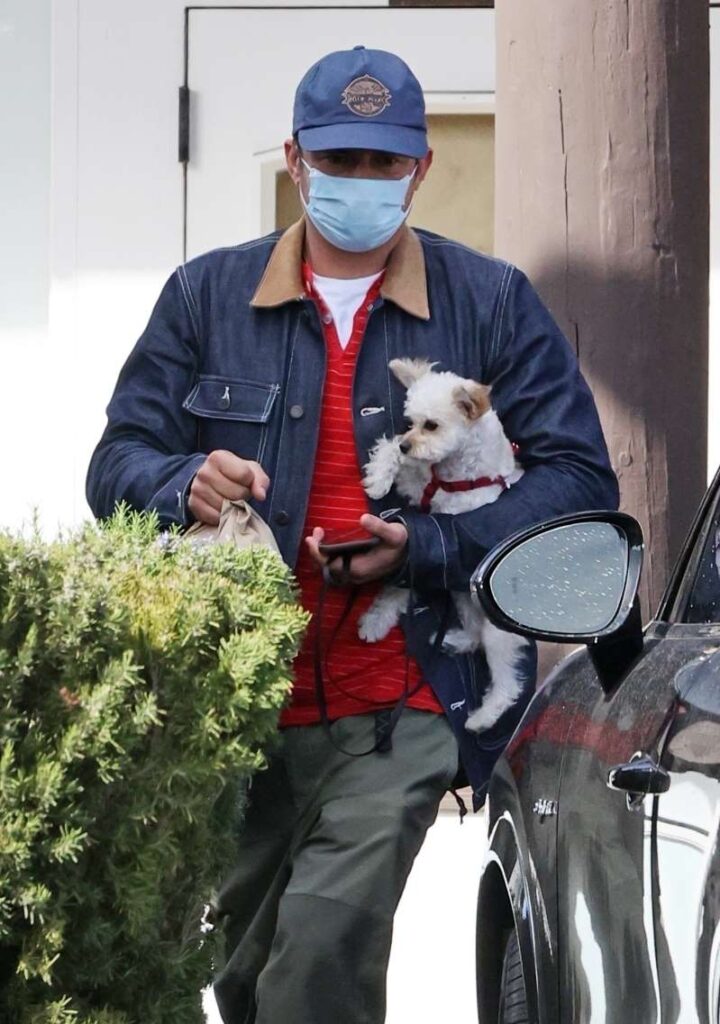 Let us remind you, in the middle of July Orlando worried his subscribers with the news that the pet got lost. And after several days it became obvious that actor lost hope to find pet. To the memory of faithful 4-legged friend he made a tatoo on his chest.