The Cathedral of Crist the Saviour

The Cathedral of Crist the Saviour is the Russian orthodox cathedral is located at Moscow Volkhonka street. The existing construction, which was built in 1990s, is the recreation of the eponymous temple, constructed in XIX century. The decision of formation of first temple in honor of the victory in patriotic war of 1812 was taken by imperator Alexander I, the walling of the Cathedral of Christ the Saviour upon the project of designer Aleksandr Vitberg took place on 12 October 1817 at Sparrow Hills. However in 1825 works were suspended and architect with other members of construction committee were charged of financial embezzlement. The architect Konstantin Thon was appointed as author of new project. On 22 September 1839 there took place the solemn laying of the foundation stone of the Temple at Volkhonka street. The construction had been in process for 44 years and on 26 may 1883 the building was dedicated  to God.

The construction was demolished on 5 December 1931 as a result of Stalins’s Moscow rearrangement. The field was planned to be given to the Palace of the Soviets, eventually the “Moscow” swimming pool was built on this site. After its closure, the Temple was again recreated in 1994—1997 years.

The Cathedral has a status of Patriarchal Metochion and presents itself as collective cenotaph of warriors of Imperial Russian Army, dead during the war with Napoleon. On the walls of the Cathedral there are the names of commanders, fallen at the war and foreign campaigns of 1797—1806 and 1813—1814 years. 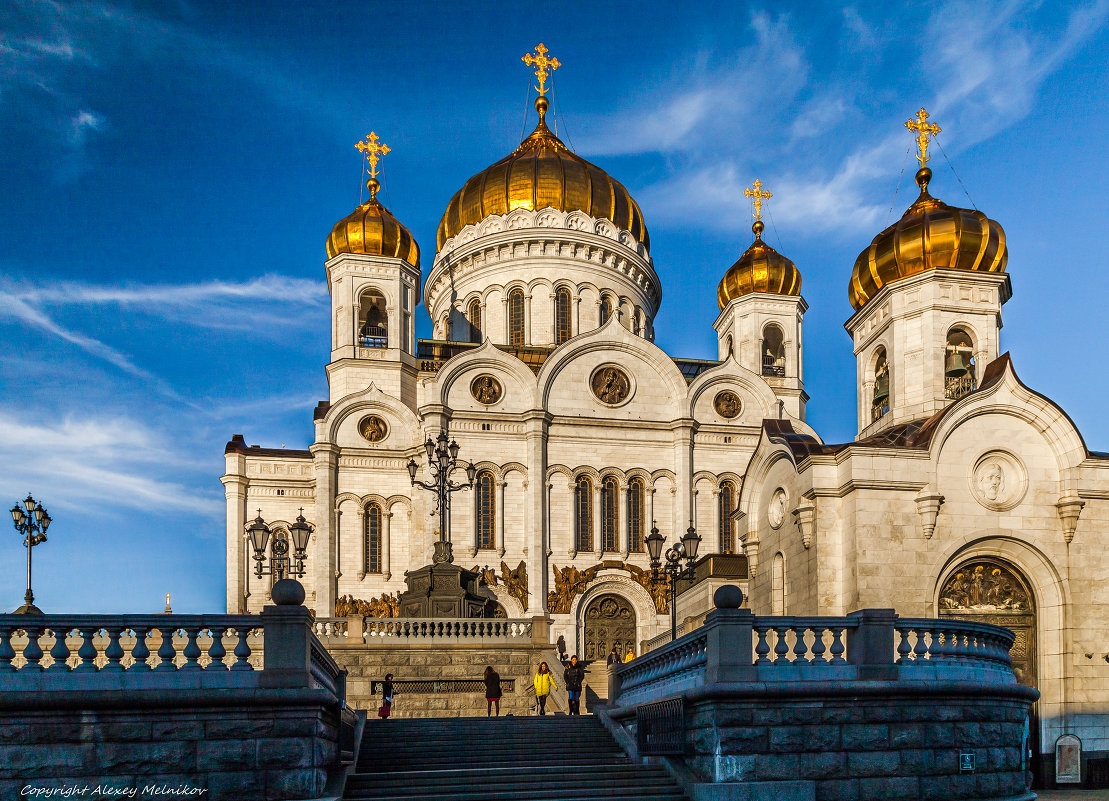 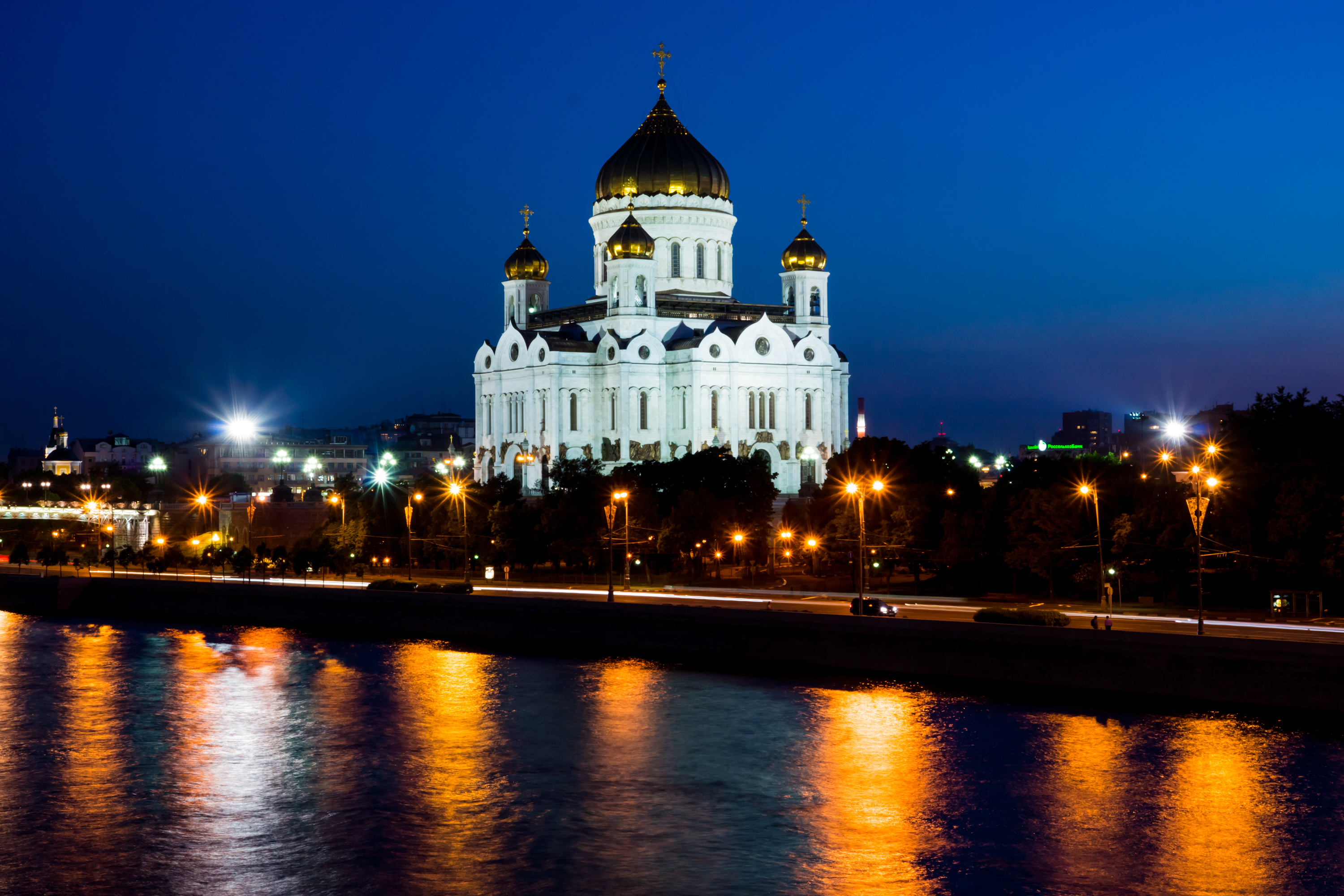 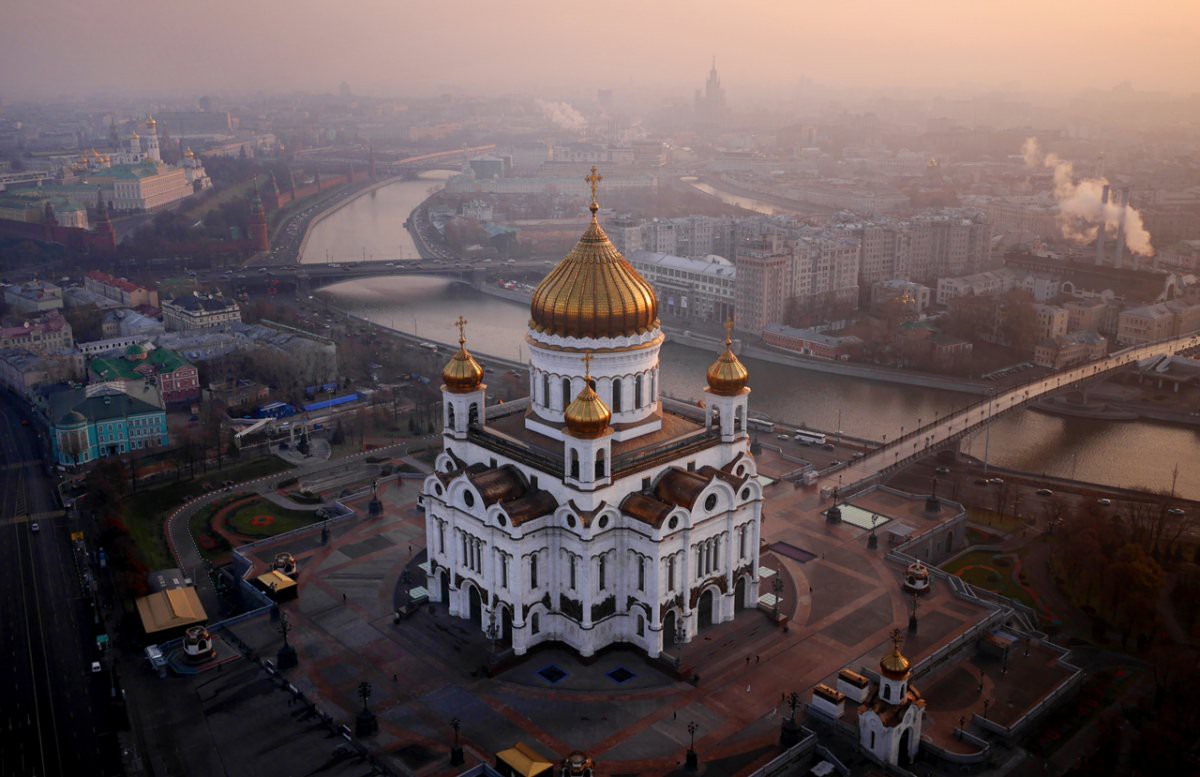