Till final victory: the most irreconcilable contestants in sport

Contestants on the track, icerink, court and stadium – how they treat each other in real life? We are looking back to most bright showdowns in the history of sport, which sometimes go beyond the ordinary competition.

It turns out to be that occasionally it is very difficult to treat the competitor in a nice way in the real life. Why? Let’s see some examples of that… 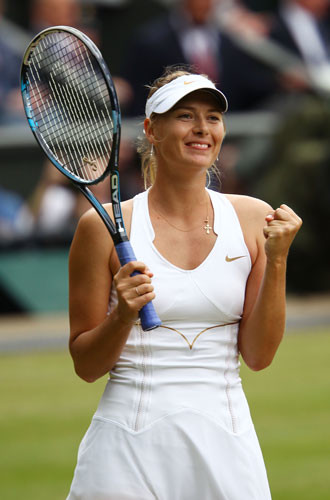 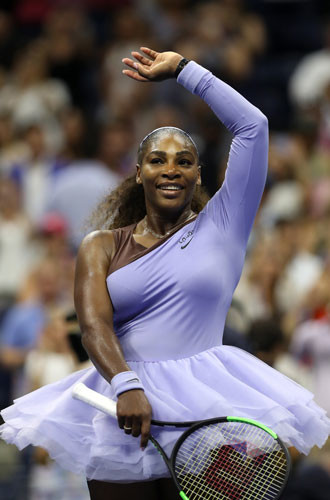 Sportive superiority of Williams by head-to-head battles (18-2) is so great that to speak in earnest about rivalry is somehow embarrassing. But the win of 17 year-old Maria at Wimbledon-2004 in an instant turned her into global icon of not only sport but also show-biz, and even endless string of losses to Serena, which followed the rapid rise in life of Maria changed a little – by now Maria Sharapova is not only most high-demand tennis player, but either most high-income. Well, Serena can’t anyhow to take on with earnings of Maria.

The interests of sportswomen by the way intersect not only in professional space but either in personal one – meanwhile Serena roll up wins over Maria at tennis-court, the latter hijacked Serena’s boyfriend – star of world tennis – Grigor Dimitrov.

The battle of figure-skaters Yagudin – Plushenko commenced at far 90 when Yagudin exercised at the team of coach Alexey Mishin. At that time Eugeniy Plushenko, young and promising boy, joined the team of Mishin. Eugeniy kicked out Yagudin primarily from the heart of Mishin and then from the team – in 1998 Yagudin left the team with the scandal. Then Yagudin came over to Tatyana Tarasova and started roll up wins, Plushenko breathed down the neck of Yagudin. The crucial meeting of Eugeniy and Alexey happened at Olympics in Salt Lake City in 2002. Plushenko didn’t avoid falling and Yagudin won. Notwithstanding the fact that both figure-skaters finished their career, they still cut up to each other in interviews.

We all remember injustice which broke out at Olympics in Turin and Salt Lake City in respect of figure-skater Irina Slutskaya. Both times she was deprived of gold and both times by strange circumstance she was defeated by American Sasha Cohen. It has to be said that Cohen got the win over Slutskaya only because of the referees and not because of her professionalism – reasonably Slutskaya was much more mighty than Sasha.

Messi and Ronaldo are not enemies, but firm friendship between them is not possible. Let’s bring back to mind when Ronaldo received the reward “Golden ball” in 2013, merely defeating Messi. He even burst out crying: finally the competitor was left behind.

They met for the first time in 2004. By that time Federer had already won the title of first racket of the World and Nadal just reached his 17s – his career only began and necessary to say that quite successfully because at this very time during first meeting of future contestants Rafael all at once won over guru of tennis.

One of landmark games for the fans of Nadal is battle of 2008 year, then match was continuing during 5 hours, record-setting amount of time. Nadal won then and journalists started rumoring that Federer probably is having to finish his career, but he is not going to.

“Michael Schumacher beat everyone”. This stamp rather firmly imbedded in our minds. But in fact famous driver of Formula-1 beat not everyone. Fin Mika Hakkinen was one of few who was not afraid to compete with Michael “wheel to wheel” and at times won these racings. Two champion titles, conquered in the battle with Michael speak loud.

In real life sportsmen treat each other with great respect. When in 2013 racer fell into a coma after n accident, Hakkinen wrote: “You should fight as we did it on the track”.

Pole vaulter Elena Isinbaeva is a woman rather rugged and is not going to give away her medal for free. In 2013 at World Championship American Jennifer Suhr yield to Isinbaeva and got silver. Suhr is not going to be left behind, she passed over Isinbaeva at Olympics in 2012 and broke world record for indoor pole vault. In truth the competition of two sportswomen doesn’t go outside stadium.

Natalya Bestemyanova and Andrey Bukin are justly one of the most beautiful dancing couple of soviet period. But they got a title of “neverending second”. The reason for that was a British duet – Jayne Torvill and Christopher Dean. They charmed even most desperate soviet fans and again and again won gold, leaving Bestemyanova and Bukin with silver. Whatever stunning, splendid, incredible  were Russian sportsmen, whatever “clean” was their program, Torvill and Dean were always better. When British sportsmen left the sport, soviet duet for 4 seasons won the biggest championships.