The precise age of Moscow is not certain, thus counting begins after 1147, when it was first mentioned in  Hypatian Chronicle. The city day started being celebrated by Moscovites since 1947, when Moscow age reached its 800. At that time it was decided that the first Saturday of September is the festival for Moscow residents.

The attitude to Moscow is different: some people do not like it because of the fast pace of living, the hustle and bustle of the city, high buildings, traffic jams, bad ecology, but for some reason they are having to live in this. Accordingly to inquiry there are 20% of discontented ones. But the majority will never exchange its city for some other.

Some people are living here since the childhood, some came here in search for better life, some succeeded in subduing it, some left disappointed. In each soul this city remains its giant trace, to each – his owns. But in any case Moscow – is glorious, attractive and very interesting city, accordingly to the facts. 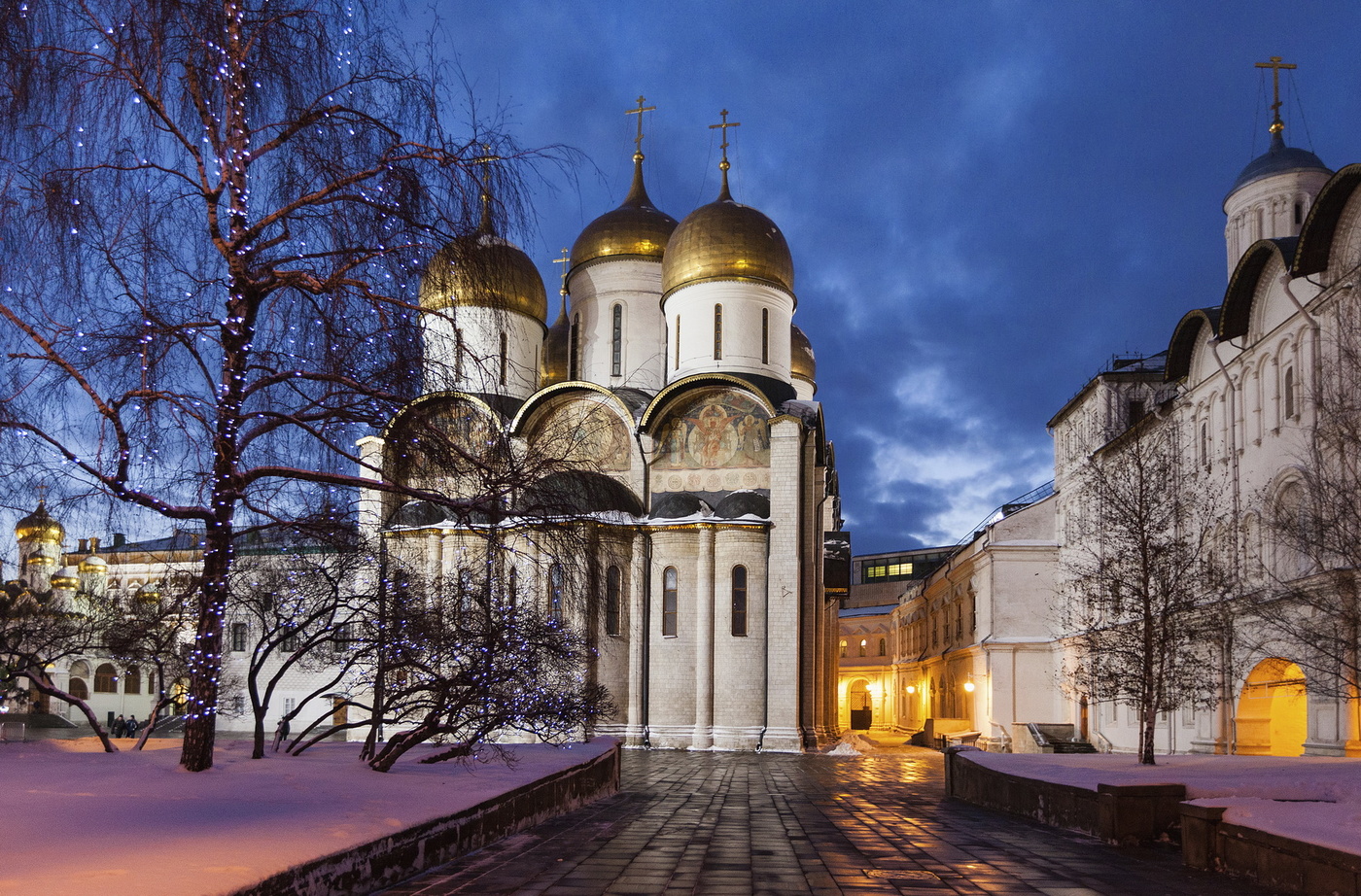