Russia celebrated the Day of the Victory

It has passed 74 years since destruction of Hitler’s Germany.  The veterans and toilers of the war are feted by their descendants, children and grandchildren. 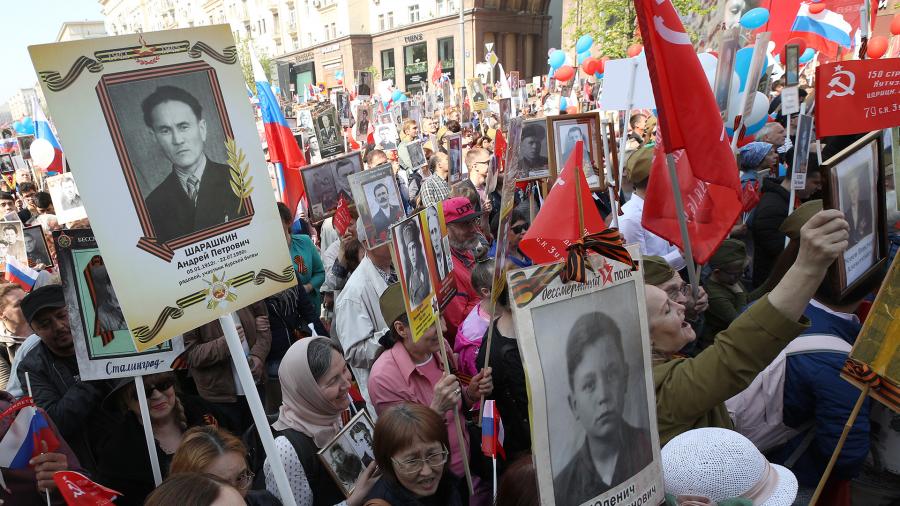 For years of battle one third of inhabitants of Soviet Union appeared to be under occupation by Wehrmacht troops and its European allies. Almost 27 millions of inhabitants of USSR died. The war anyhow touched upon 60 countries but human and material losses were most significant for the USSR. The Third Reich unconditionally capitulated on 9 May at 0:43 by Moscow time. The act was signed at the suburbs of Berlin.

Due to 74 anniversary of the Great Victory president Vladimir Putin sent greetings to CIS leaders and to peoples of Ukraine and Georgia.

Russian president mentioned unexampled heroism of our compatriots, who defended the freedom of native land and saved the World from fascist aggression. Putin named to be common duty to preserve memory about heroic deed of those who at years of war fought with invaders at the field and toiled at the rear area. Either he passed over the words of deep gratitude to veterans and wished to them health and prosperity. 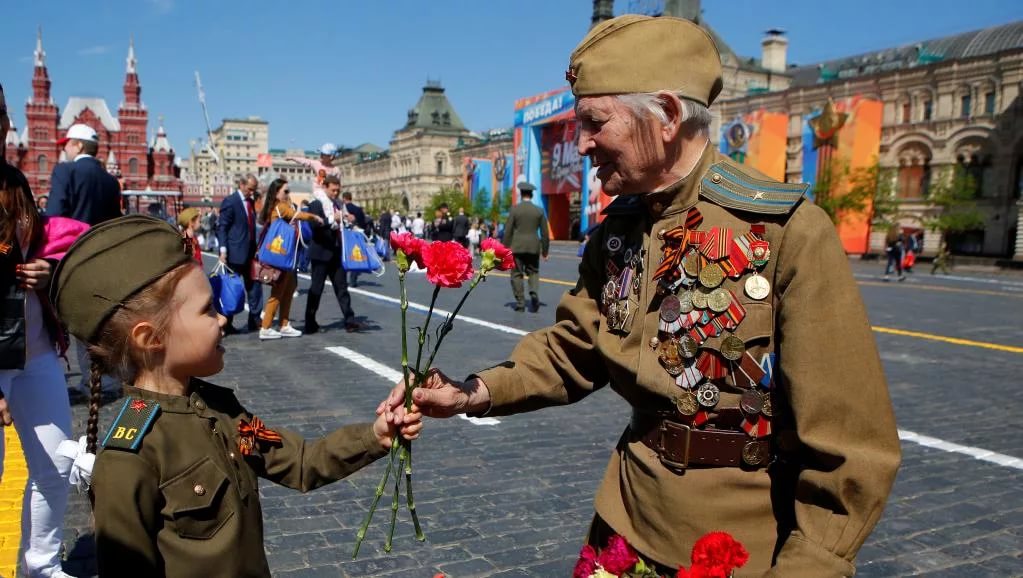 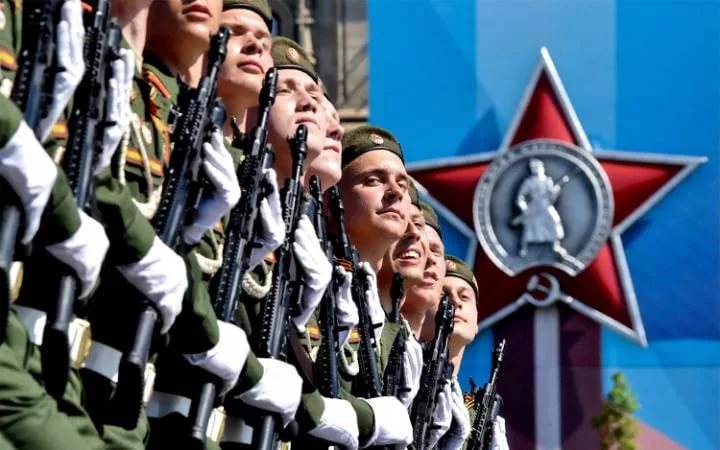 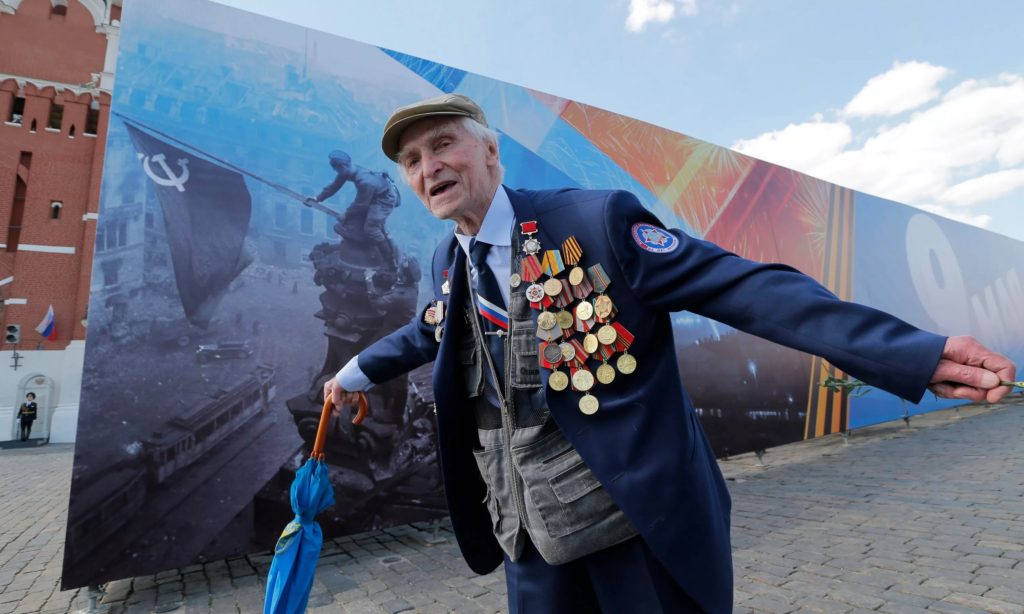